You didn’t really think you’d be getting around this one, did you?! It’s summer and this is Denmark, so that means one thing: koldskål!

This is an incredibly popular dessert for the summer months. Around April or May, you’ll start seeing them in the supermarket: the yellow and green tetrapaks of the Kløver brand (actually a part of dairy giant Arla). They are such a typical sight in Danish supermarkets in the summer that I actually found myself noticing they were gone last fall. The koldskål consumption is very strictly limited to the summer months, and production more than doubles during this time.

And while the store-bought versions of koldskål are quite enjoyable, it is super easy and quick to make at home - and once you’ve had fresh koldskål, you’ll never buy a tetrapak again!

I was invited to a dinner with friends last night, and I was in charge of dessert. And with the summer weather unchanged, what could be better than some nice, homemade koldskål? I searched the web for recipes but ended up making my own version, which came out delicious! My friends officially approved it for publishing on the blog, so here it is! 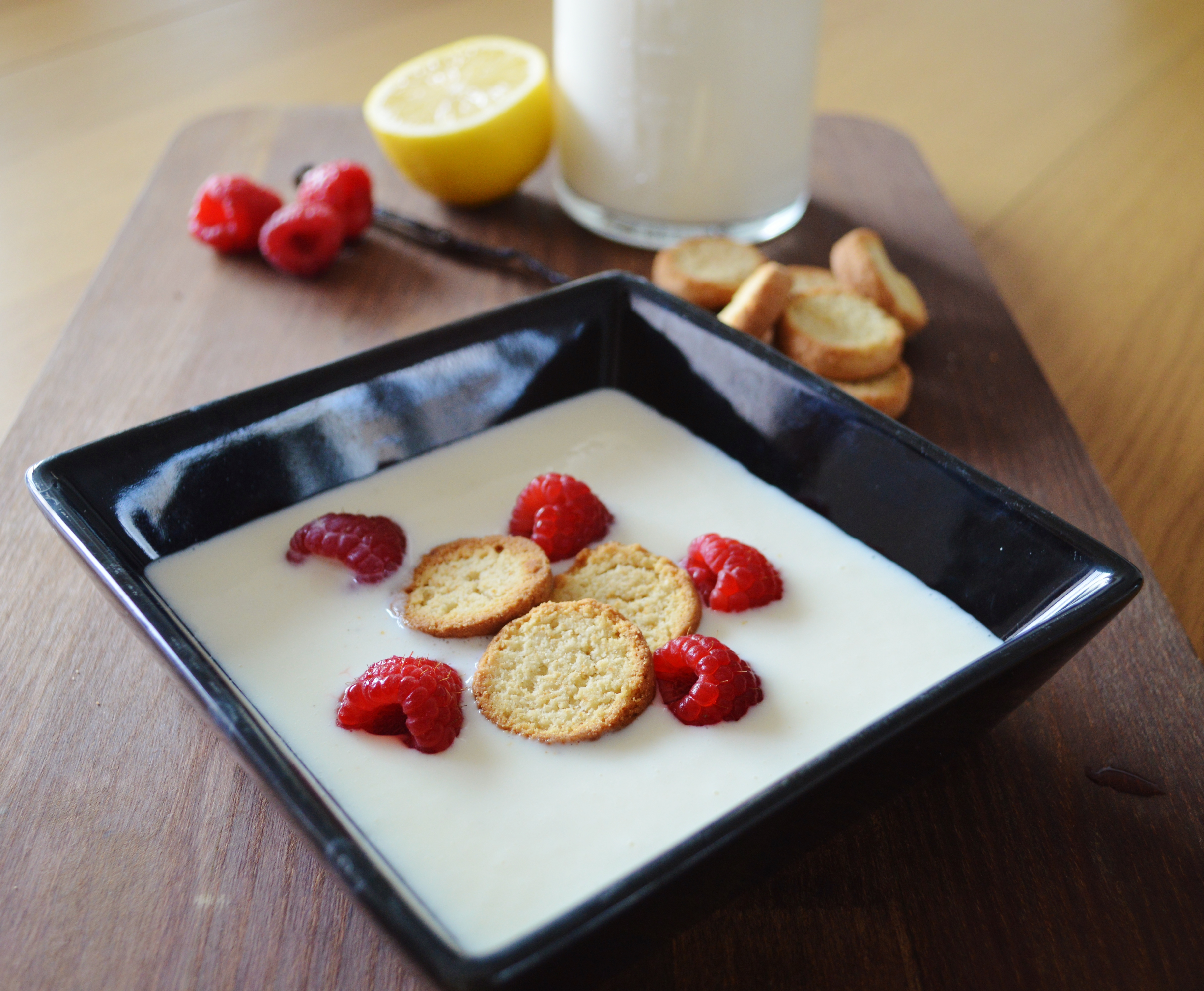 Beat the egg yolks with the sugar until light and “fluffy”. Cut the vanilla pod in half and scratch out the seeds. Add buttermilk, vanilla and lemon juice to the egg-sugar-mix and combine well. Stir in the fromage frais. If desired, add more lemon juice or sugar to taste. Serve immediately or refrigerate until serving. Serve with fresh berries and “kammerjunkere” biscuits!

One portion clocks in at around 90 kcal, so this is also a great healthy summer recipe to make for dessert. Give it a try! 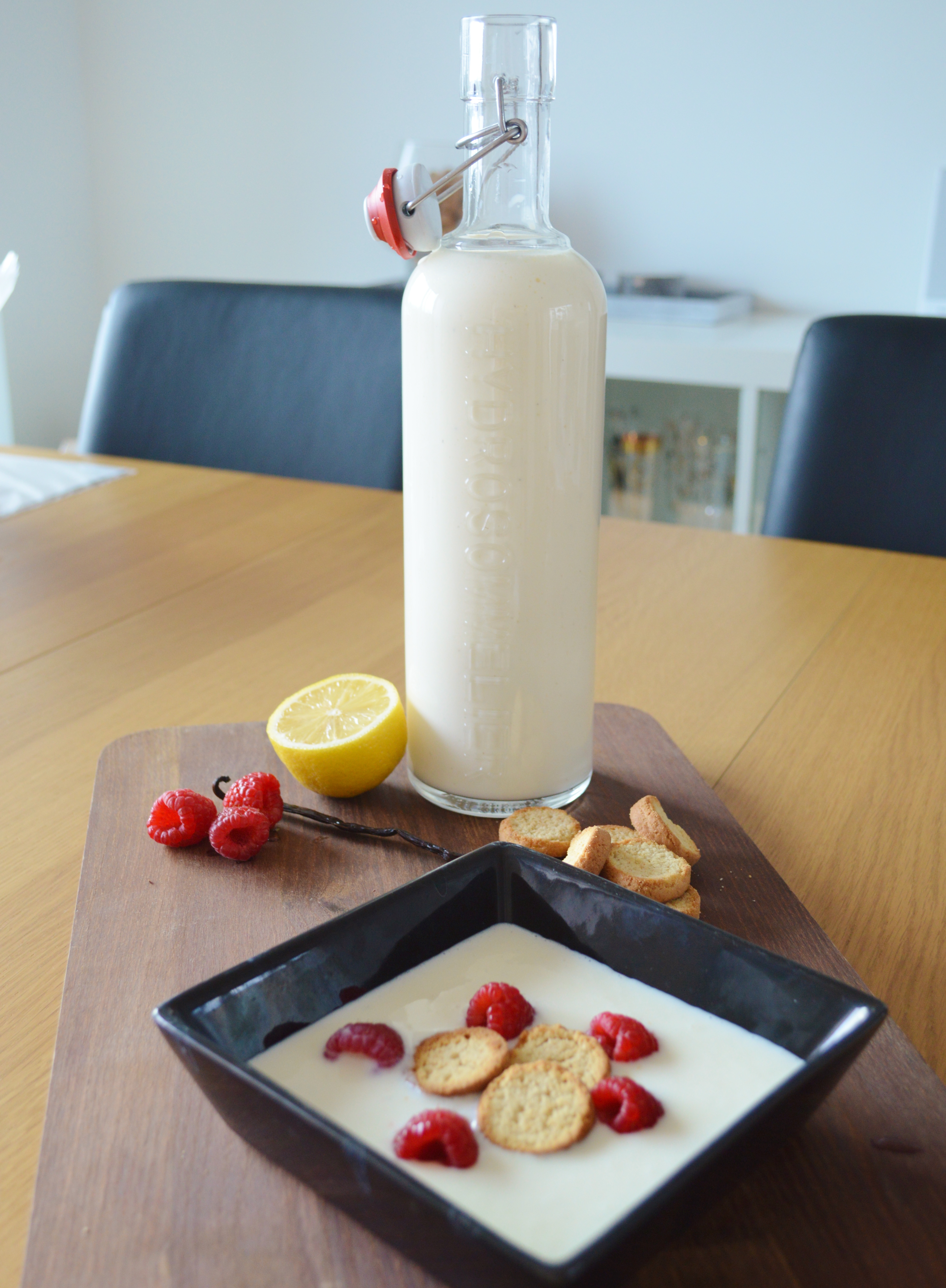 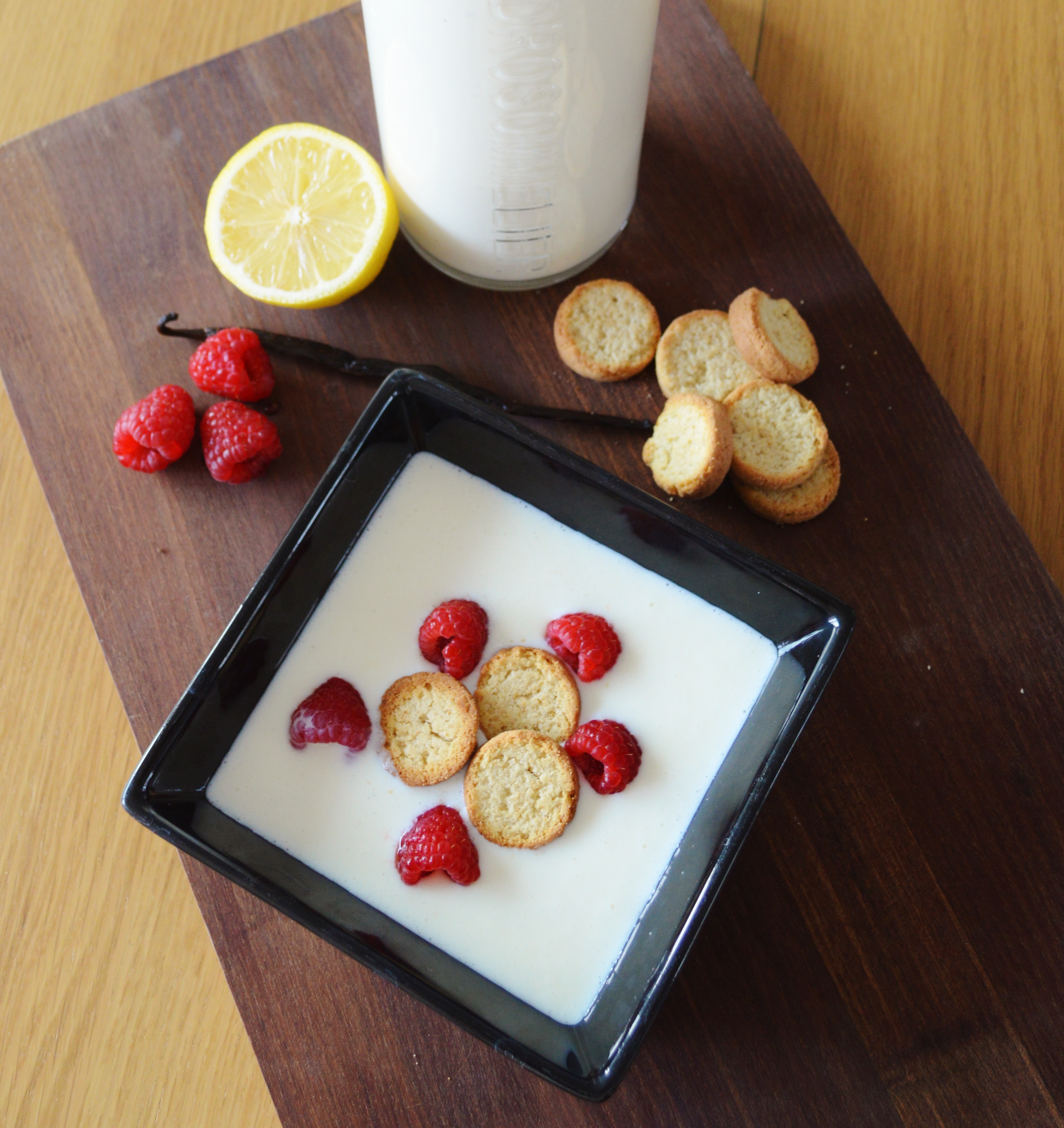 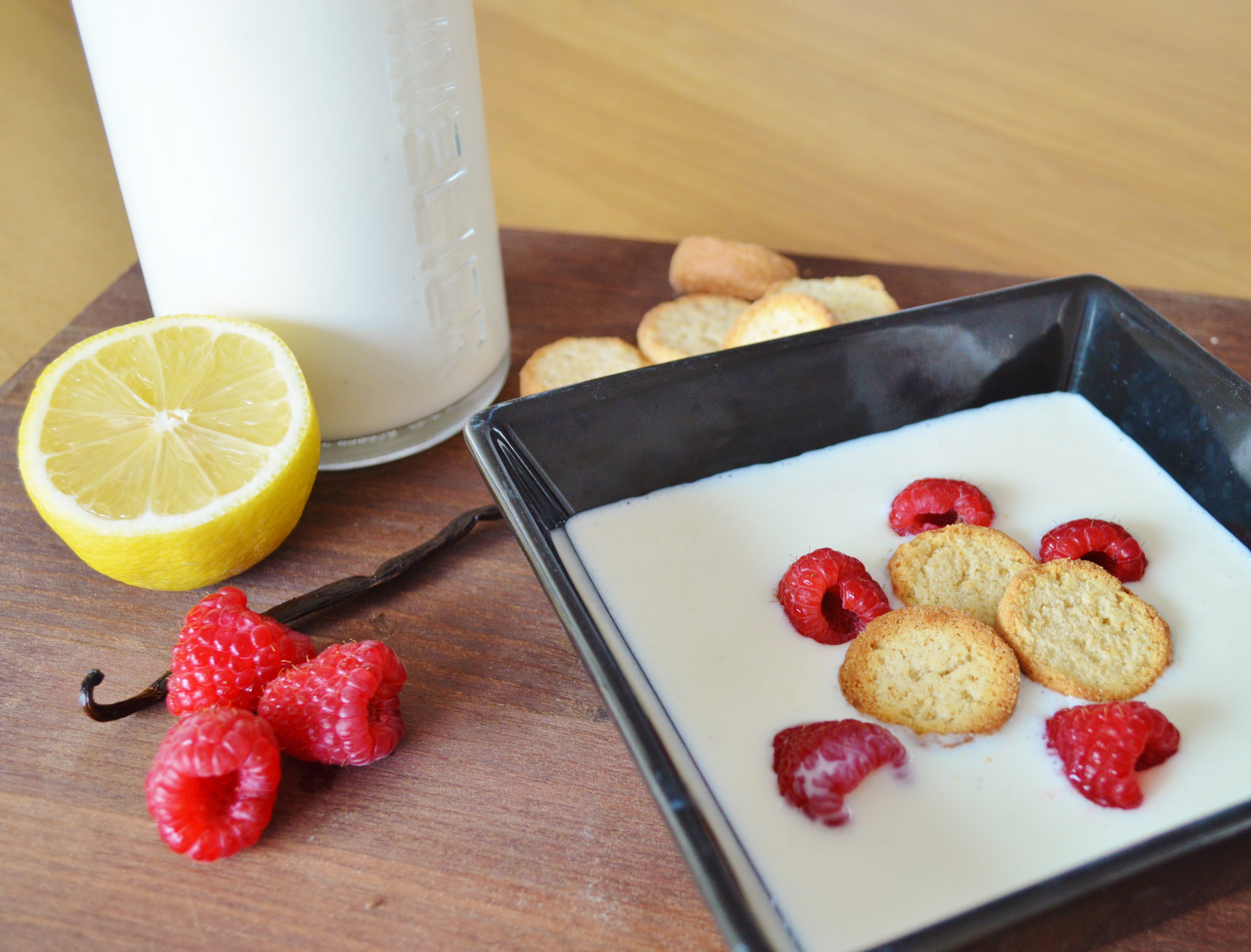 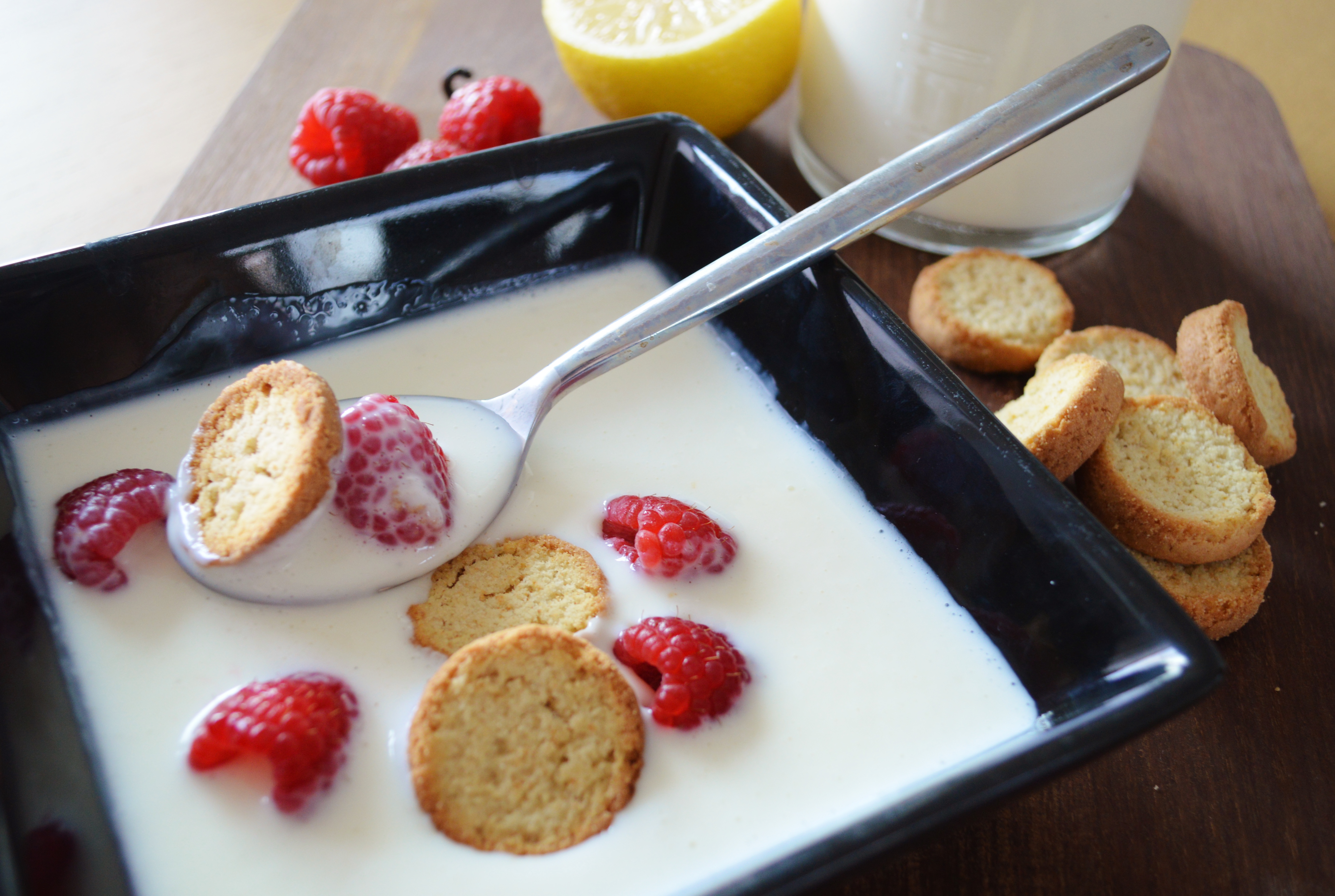