I recently got asked a couple of questions about my views on how the food scene in Copenhagen will develop this year for a newspaper column. It was just a short, informal interview, but it got me thinking.

2016 has been a kick-ass year for foodies in Copenhagen. I’ve “complained” about this before, but there are so many creative and interesting new restaurants and eateries opening all the time - it’s gotten really hard to keep up (I mean, I have a day job, peeps!). Luxury problems, I know.

So I got to thinking about what I see as some of the current trends - most of them already started in 2016, but I definitely see them continuing this year.

The New Nordic food movement is about a decade old by now - most people credit noma mastermind René Redzepi with the invention. At the heart of the New Nordic cuisine are the principles of local and seasonal ingredients of the highest quality, and there’s always the eagerness to push the envelope and see just how far we can go in terms of creating amazing food.

Noma was clearly the pioneer, but many other restaurants followed in its footsteps, and today, Copenhagen has the highest density of Michelin stars of any city in Northern Europe. That comes with a price tag, of course, and might turn off some customers who aren’t adventurous enough to want to eat ants.

So one trend I see is the return “to the roots”, to selected key aspects of what made the New Nordic movement, a sort of refinement process. Local and seasonal ingredients are key, and we’re seeing more an more “farm to table” restaurants, such as Väkst, which operates their own greenhouse, the now-closed Stedsans on a rooftop in Østerbro, and of course Noma’s new project that will open this year on Refshaleøen.

Another massive trend is toward the democratization of gourmet food. This past year, countless gourmet temples have opened spin-off, “little sister” restaurants that offer a simplified and more affordable menu without compromising on quality. There’s long-established Manfred’s (Relæ’s little brother), Fiskebaren has Musling, and Noma just opened 108.

You know what they say - sharing is caring! More and more restaurants offer servings for the entire table to share. Among the first to do so was Restaurant Gorilla in the Meatpacking District. BÆST has a sharing menu as well, and many restaurants, like Amass, have a communal table where reservations aren’t possible. Rooftop restaurant Stedsans seated guests at long shared tables, too. 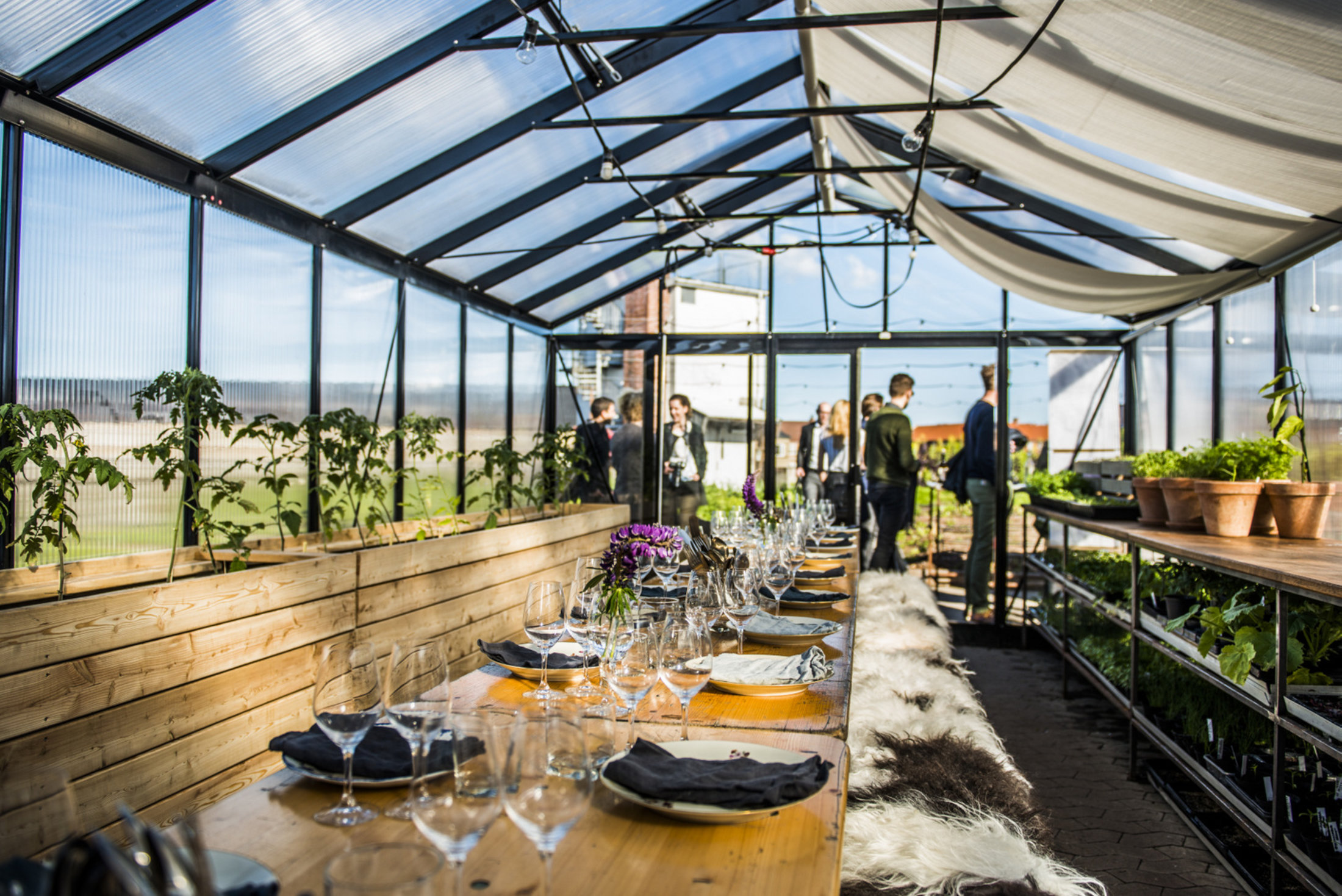 Copenhagen is already one of the greenest cities in the world, and that’s slowly starting to manifest in its food scene as well. Over the course of 2016, we’ve seen a number of new, green restaurants and cafes opening all over the city. Now, when I say “green”, I mean places that have a strong focus on sustainability, or that cater specifically to a health-oriented clientele.

Another aspect of this is a growing focus on vegetarian and vegan cuisine. Good examples for this are Souls, California Kitchen, Hafnia Bar, Nicecream Copenhagen, and Green Burger. Even in the more upscale range, Kiin Kiin opened a vegetarian restaurant, VeVe, in Østerbro.

Another development I’ve been really excited about is the increase in authentic international food. “International” cuisine used to be shawarma shops, running sushi, and take-away Chinese food. Not to forget Italian pizza, of course!

Recently, there’s been an expansion in this space - we’ve got amazing tacos from Hija de Sanchez, delicious steamed buns at Kiin Kiin Bao Bao, dim sum at Magasasa, and Turkish specialties at Mangal. And in 2017, Madklubben will open a new Arabic restaurant, Bazaar, and Henrik Yde, the mastermind behind the Kiin Kiin empire, is planning to offer Middle Eastern cuisine at Maroq Maroq in March.

What are your favorite food trends for next year? Any new places you’re especially excited about? Let me know in the comments below!

An evening at Höst Copenhagen
Around Copenhagen: The Standard
Welcome to the show: Oliver and the Black Circus
In search of Copenhagen’s best burger restau...