Ah, Oslo. You were truly wonderful! If only you could have given us slightly better weather, we would have lost our hearts completely. But you know that saying “any city looks great in the sun” - Oslo can even pull off rain and still be stylish and pretty. Upon waking up on Sunday, the first glance out of the window was still promising, but as we were sitting down to stuff ourselves at the lovely breakfast buffet, it was already raining cats and dogs! We laughed at tourist groups in matching rain coats and then grabbed our umbrellas to brace the weather and head down to the harbor.

Our plan was to take a ferry out to Bygdøy, a peninsula where a lot of museums are located. After completely leaving out muesums in Helsinki, we felt it was high time for some culture and learning, and also, museums are (usually) an indoors activity, hence no rain! We hopped on the adorable little ferry boat and chug-chug-chugged away on the stormy seas towards the island. 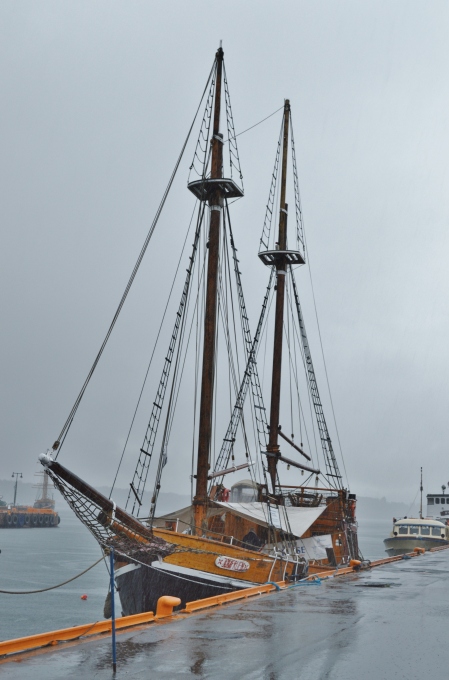 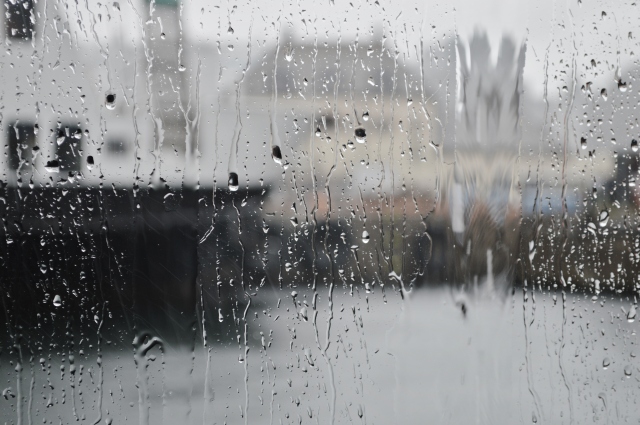 The first museum we headed to is called Fram, a museum about polar exploration, which houses the famous polar vessel by the same name, as well as tons of information about polar explorers and the trips they took, especially the race to the South Pole between Roald Amundsen of Norway and Robert Scott of Britain. You can go aboard the ship and go under deck (a slightly claustrophobic experience, and the air in there is really bad - I have no idea how they actually managed to live on the ship for so long!), and read up a lot about the polar expeditions, the North and South Pole, and the explorers, who, without fail, had a strong mustach game going on! 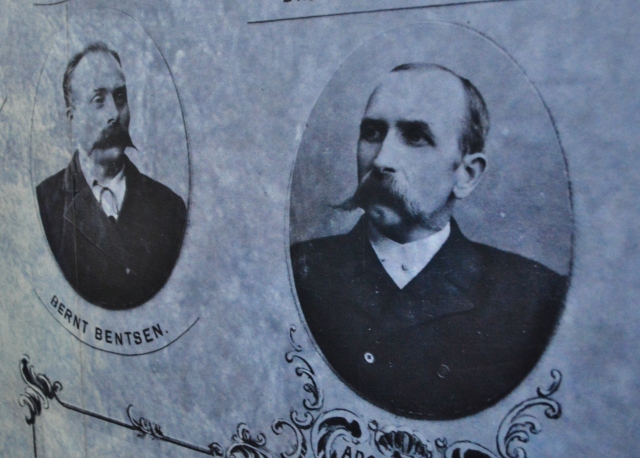 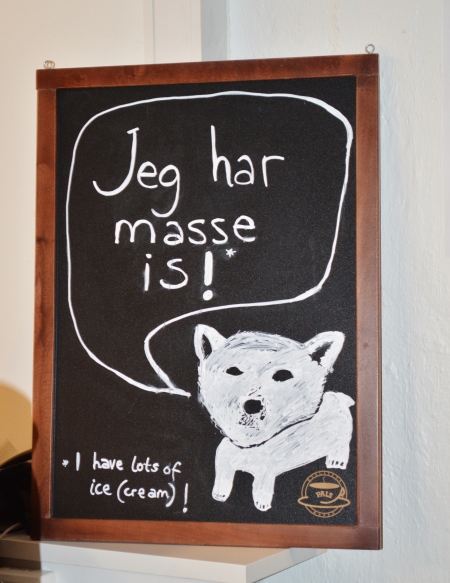 From the Fram museum, it’s only a stone’s throw to the Norwegian Maritime Museum. Norway as a whole is so strongly dependent on the sea, and the museum has a great selection of exhibitions that showcase the different ways the ocean influences the life of Norwegians. My personal favorite was the selection of maritime paintings. They also have an interactive section, where the boyfriend and I spent about 20 minutes playing a computer game simulating the shipping industry. He won, even though I got the cars to Norway faster and my clients were really happy… but I digress. It was a fun museum, and they had a very delicious apple pie in the cafeteria, which made up for my unfair defeat. We needed some fresh air, and the timing was perfect because the sun had just decided to peek out from behind the clouds, so we sat for a bit in the park and enjoyed the weather. 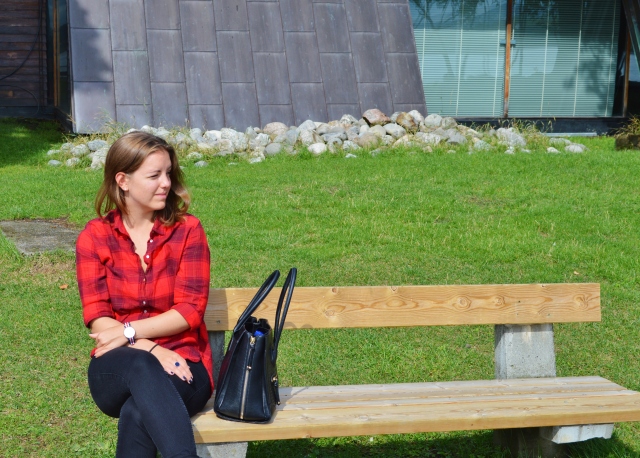 The third and final museum we visited was the Kon Tiki Museum. I hadn’t actually heard of this before, but the boyfriend was adamant in his wish to visit the museum, so I came along, of course. In case you, like me, aren’t aware, the museum centers around the work of Thor Heyerdahl, a Norwegian adventurer who wanted to prove that contact between ancient cultures was possible. He did so by constructing boats and floats using materials and techniques that would have been available to those ancient cultures, and he managed to cross the Pacific Ocean on such a vessel (see Kon-Tiki Expedition). His other explorations took him to places like the Easter Islands. The museum shows the original vessel from the Kon-Tiki expedition - insane to believe that six men spent 100 days on that tiny float (picture shows Ra II, used for another expedition)! A very interesting museum, as also evidenced by the entries in the guest book. 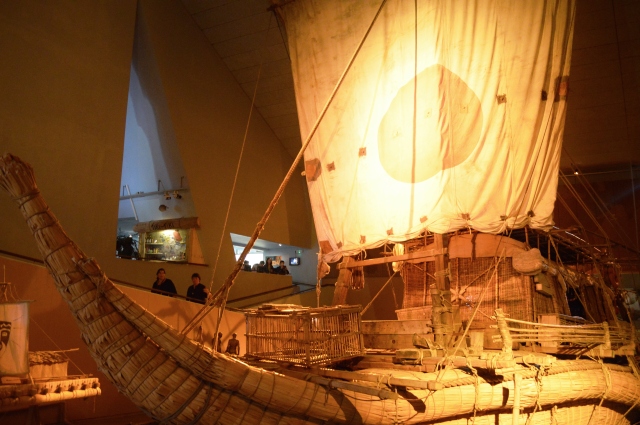 Then it was time to head back to the hotel, collect our stuff and head out to the airport, where we decided to spend some quality time in the lounge before boarding. I may or may not also have bought a handbag on the way to the gate - oops! All in all, a great weekend, and I can’t wait to go back, maybe in the spring? I could imagine Oslo is lovely in the spring!