Ever since I can remember, I’ve wanted to live near water, preferably by the sea. I don’t particularly enjoy swimming in ocean water, because it’s salty and weird stuff keeps touching my legs and the ground is stony or covered in sharp sea shell fragments ready to cut my feet. But I love being at the beach, I love the smell of sea water (if it’s not too strong, of course!), the fresh breeze and the sounds of the water, the waves and the seagulls.

During the winter, which can feel eternally long, it’s not always easy to see the benefits of living close to the sea. The fresh breeze that I enjoy so much in the summer turns into icy cold winds of almost storm-like speeds, there’s ice everywhere, and it’s usually a couple of degrees colder than in the inland. But as soon as the first rays of sun come out and the temperatures creep up, it becomes just lovely. It makes me want to wrap myself tightly in a scarf and jacket and take a walk at the seaside, taking it all in.

When I moved to Copenhagen, I luckily found an area (more by accident then by design) that’s sometimes called “Copenhagen’s Little Venice”: Sluseholmen. It’s famous for its architectural design (sometimes we get groups of architecture students walking through our back yard taking notes) and the little canals and bridges separating the house blocks from each other. It gets its name from the watergate (sluse) located nearby. My favorite feature of the area is the row of little red boat houses at the waterfront, home to Valby Boat Club, which pose a striking contrast to the modern, clear-cut architecture of the apartment buildings.

The area offers many more great details, for example our own “havnebad” (harbor bath), where you can sunbathe and swim for free during the summer. There are many, many places to secure your boat, in fact many apartments on the ground floor actually have little ladders down to the water and their own docking places. At the watergate, there’s also a small shipyard where people can work on their own boats. We have two resident pairs of swans as well as different ducks and seagulls. Unfortunately, there are also some jellyfish in the water in the summer!

In German, there’s a phrase called “wohnen, wo andere Urlaub machen” - living where other people spend their vacation. In the spring and summer, it certainly feels that way here!

View from my balcony towards the watergate 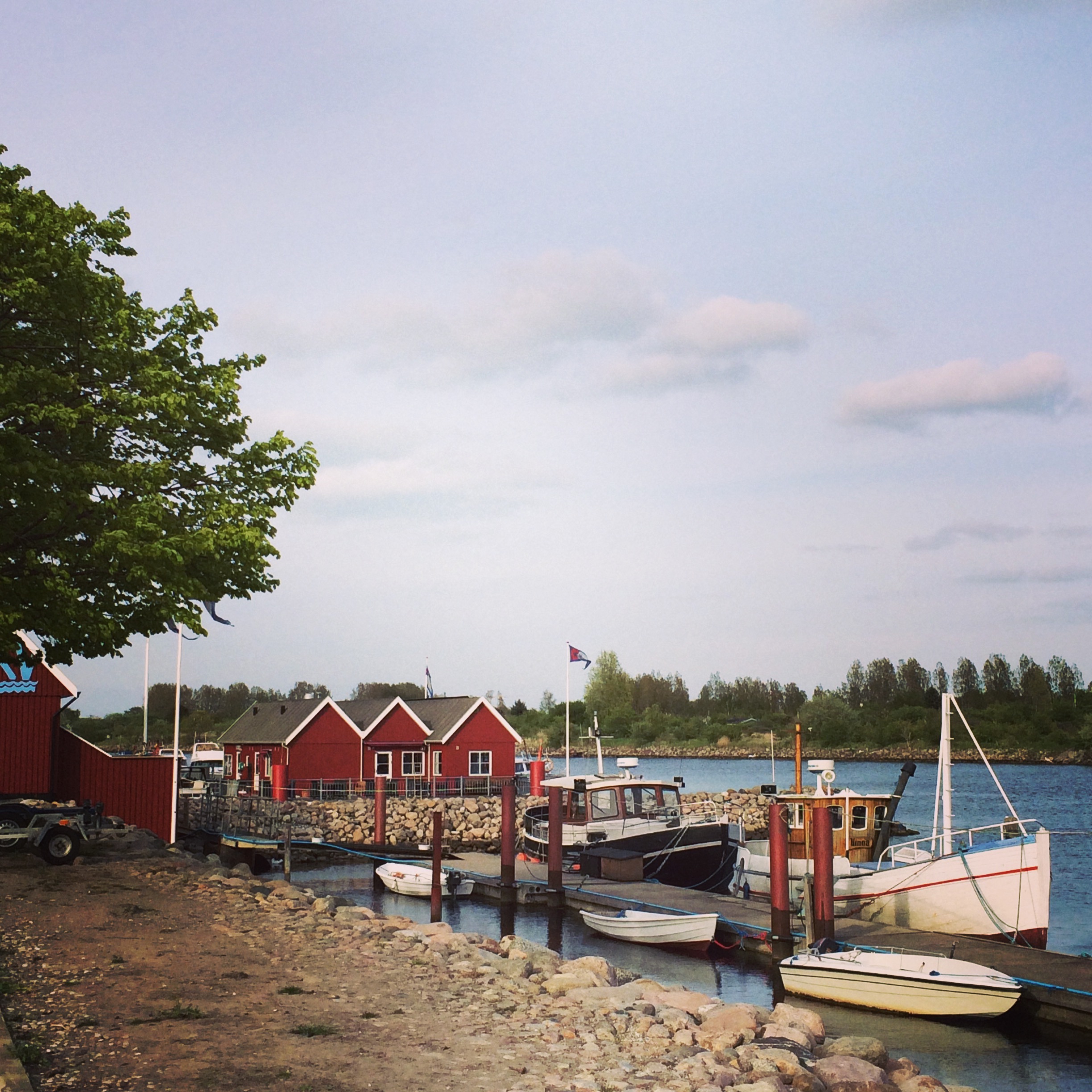 Boats near the watergate 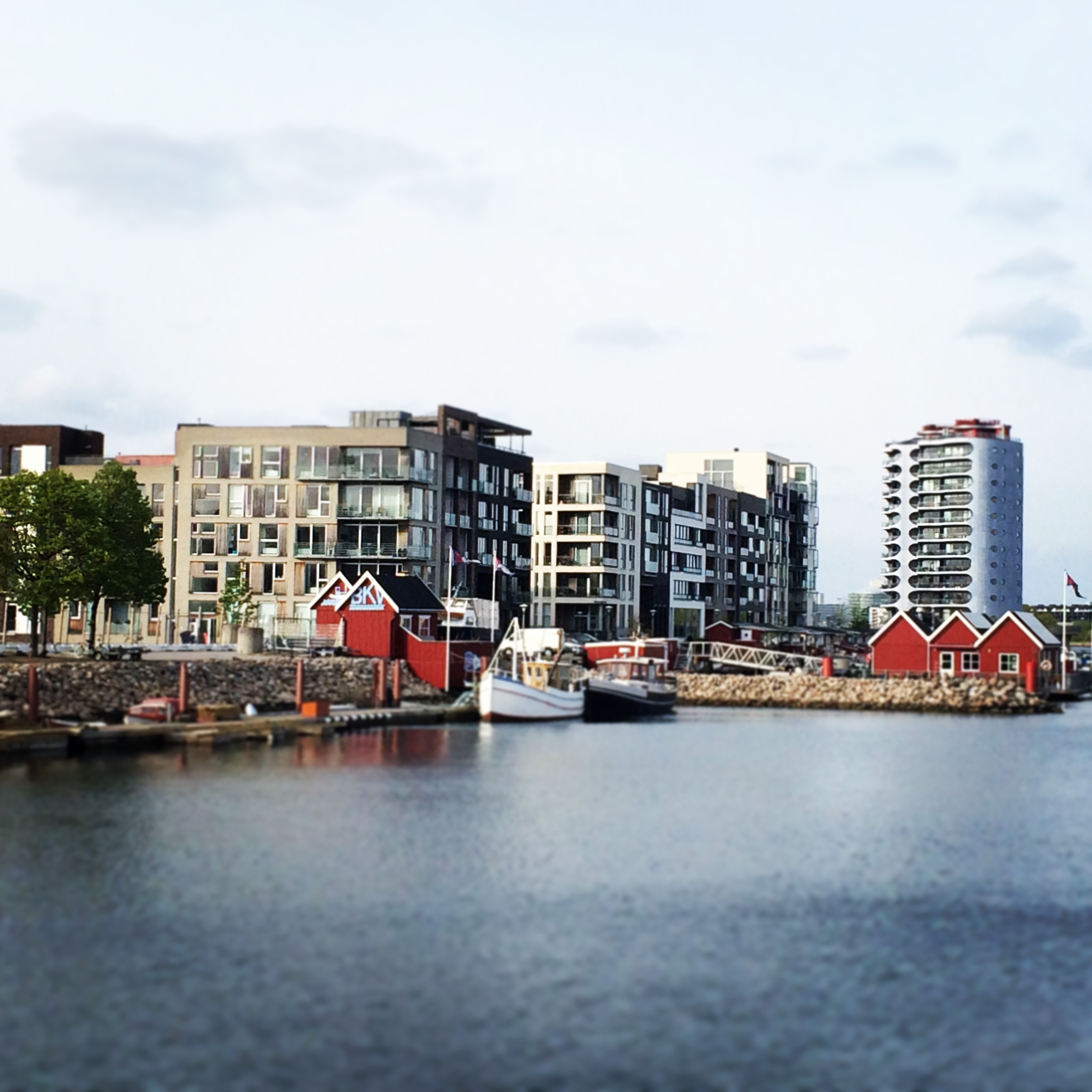 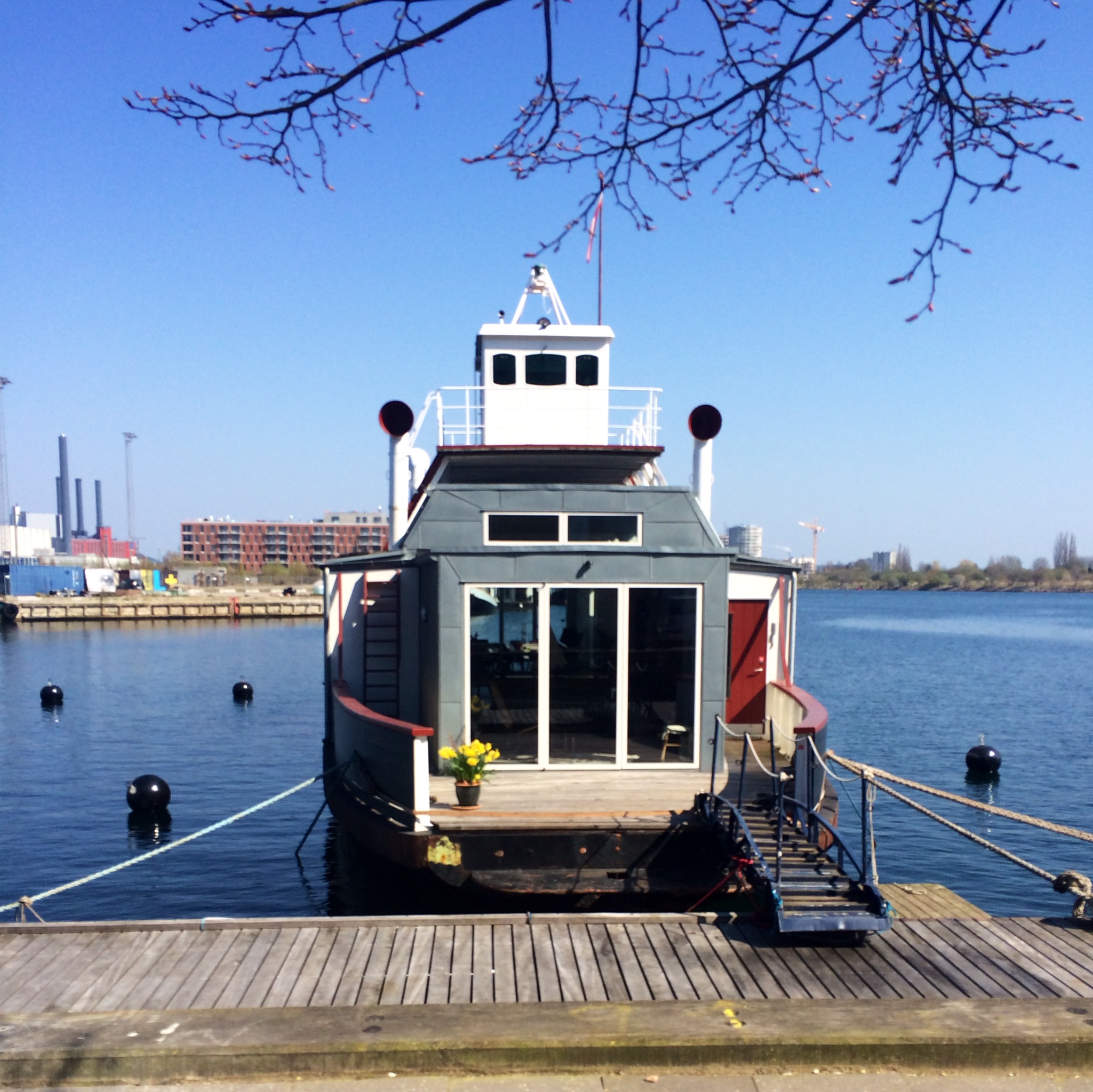 A house boat at Teglholmen

Behind the scenes at Den Blå Planet
A fall beach walk at Amager Strand
Love in Copenhagen: Love locks at Bryggebroen
Beat the heat: Finding the best ice cream in Copen...