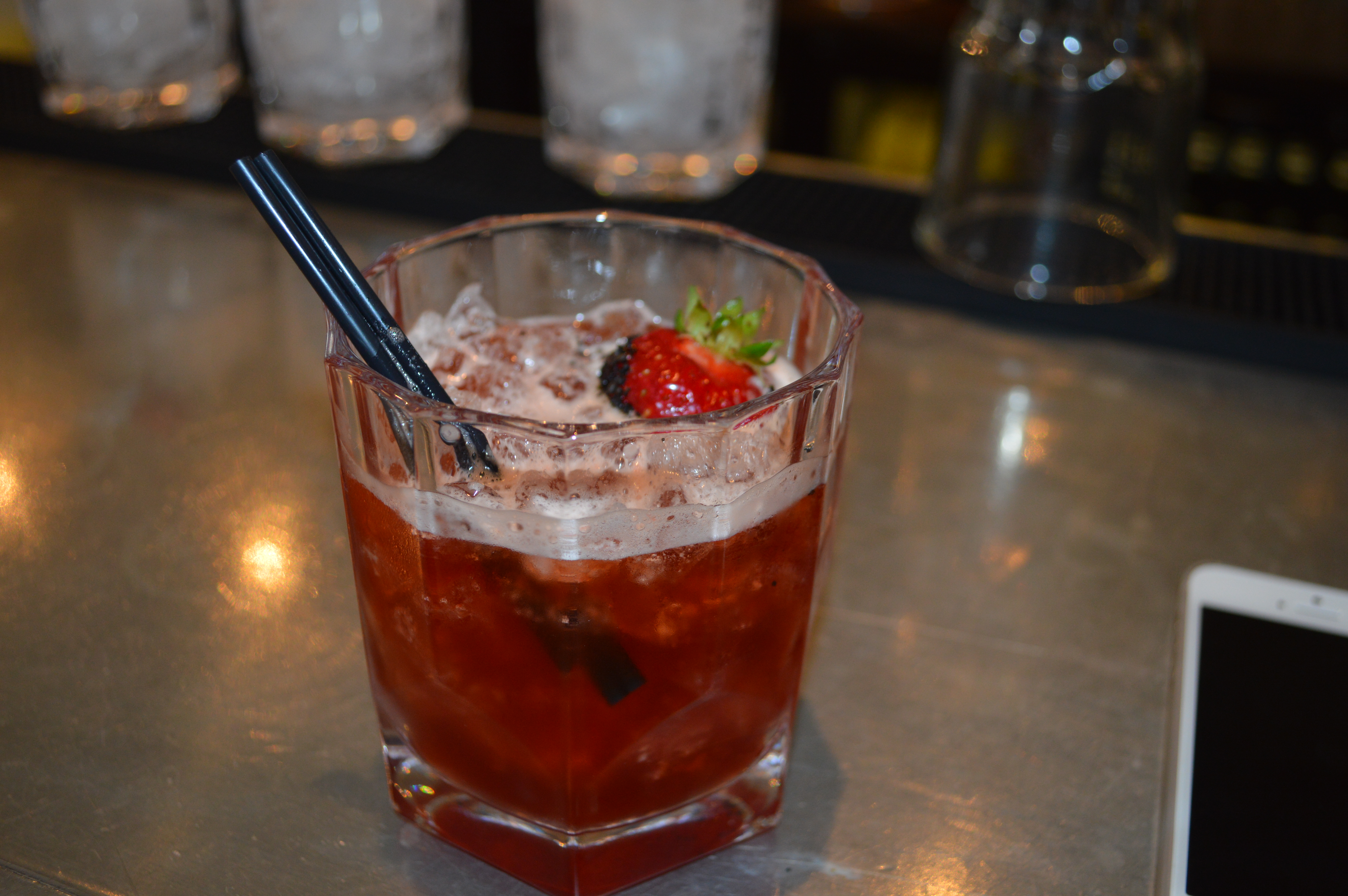 Now, this one ABSOLUTELY takes the cake. Why in the name of all that is good and holy do I need salt that tastes like liquorice? Irma’s website suggests I put this in my tomato sauce - why on Earth could I possibly want to do that? It is completely mind-blowing to me that people would actually buy this. And it definitely deserves first place on this list!