In June of this year, a majority of parties in the Danish parliament (Folketinget) entered in an agreement that will allow dual citizenship in Denmark. The agreement is being turned into a law proposal this fall, and the law will come into effect in the summer of 2015. This means that foreigners no longer have to give up their own country’s citizenship if they want to become Danish, and that Danes living abroad who had given up their citizenship to acquire another one will be able to reclaim it.

The agreement was based on a report created by a task force that investigated how dual citizenship could be implemented in Danish law. The report has its starting point in the government’s declaration (regeringsgrundlaget) from 2011, which states that “Denmark is a modern society in an international world. Therefore, it shall be possible to have dual citizenship.” The report then goes on to investigate current laws, arguments for and against dual citizenship, and recommendations for how it could be implemented in Denmark. If you’re interested and fluent in Danish, you can read the full report here.

As is to be expected, the agreement was preceeded by a huge debate among politicians and in the media, with arguments for and against dual citizenship presented by both sides of the discussion. I just thought I’d give my point of view as well, as a foreigner living in Denmark. 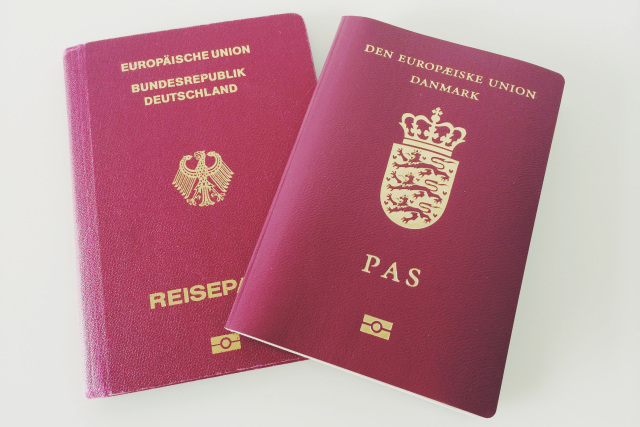 The only two parties that did not enter the agreement were Dansk Folkeparti (as to be expected) and Konservative, which came as a surprise to some. The main arguments brought forward against dual citizenship were that it would “devalue” Danish citizenship if it wasn’t exclusive any longer. Some politicians and editorials also warned not to “just let anyone in”, completely ignoring the fact that the requirements to acquire Danish citizenship would not be affected by this new law and, in fact, remain completely unchanged. Dansk Folkeparti wrote in a press release that dual citizenship would “hollow out” the value of being a Danish citizen, and that citizenship is very much about declaring your loyalty to a single country. They acknowledge that Danes living abroad may feel Danish, but ultimately, every individual must decide where their loyalties lie.

Konservative are a little more differentiated, and point out that they do endorse dual citizenship in some cases, for example for minorities in the border region between Southern Jutland and Nothern Germany. However, they want to restrict the possibility to acquire dual citizenship to those countries that Denmark has good diplomatic relationships with, so that potential problems could be solved more easily. While I can somewhat understand that reasoning, it is always very difficult to try and apply double standards, and there will always be cases where this is unfair.

Apparently a politician for Dansk Folkeparti used to say that “you can’t love two women”, meaning, you have to decide where your loyalties really are. I’ve come across a wonderful counter-argument for this, saying that you can love both your mother and your wife. I think this really hits the nail on the head, because just because you’ve fallen in love and want to get married (read: moved to a different country and want to become a citizen) doesn’t mean you stop loving your mother (read: your home country).

Of course, this is the more emotionally charged side of the discussion. There’s also the very practical side. In Denmark, you can’t vote for parliament unless you are a citizen. This means that, even though you live here and might have done so for years, you only have limited rights to have a say in how your country of residence is going to be run (all the while paying the full same taxes as Danish citizens). Further, citizens from non-EU countries can gain more benefits, for example for travelling.

It is in the nature of this issue that the practical and emotional side of the discussion can’t be fully separated. Personally, I would consider applying for Danish citizenship when I meet the requirements. If I decide to stay here indefinitely (which is a possibility - sorry mom!), then I want to be able to vote and I want to feel a real part of society. But I was born and raised in Germany, and I will always be German at heart, for better or worse. I will always get goosebumps when I hear the German anthem played before a soccer match, and I have a black-red-and-gold Hawaii necklace hanging from my desk lamp in the office. I would never want to be not German, even if I should want to become Danish, too.

Another expat’s opinion can be found on the How to Live in Denmark podcast by Kay Xander Mellish here.

I’d love to hear from you - would you consider applying for Danish citizenship, and are you glad you’ll be able to keep your own? Or as a Dane, what do you think about dual citizenship? Please share in the comments below! 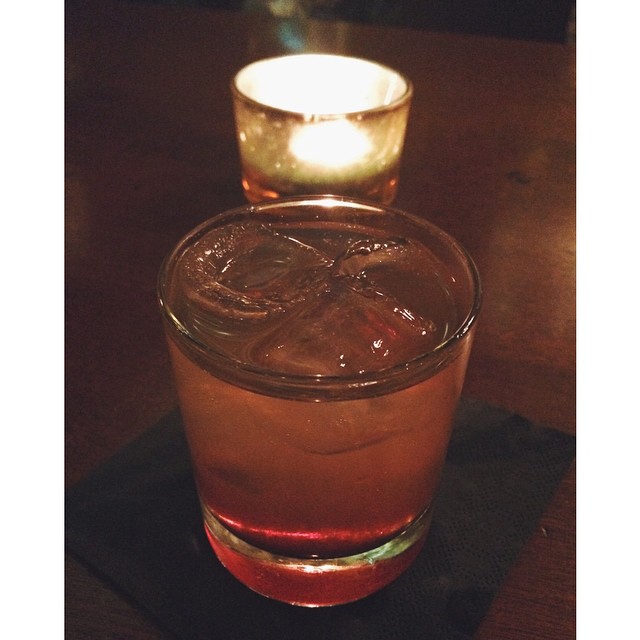 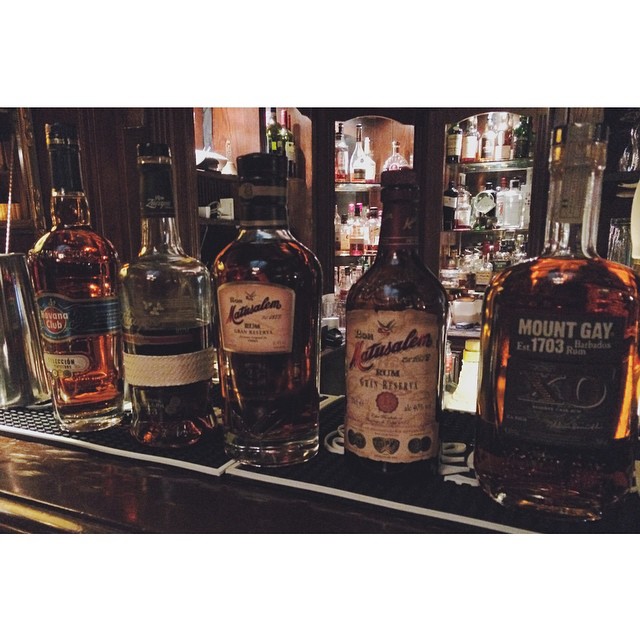 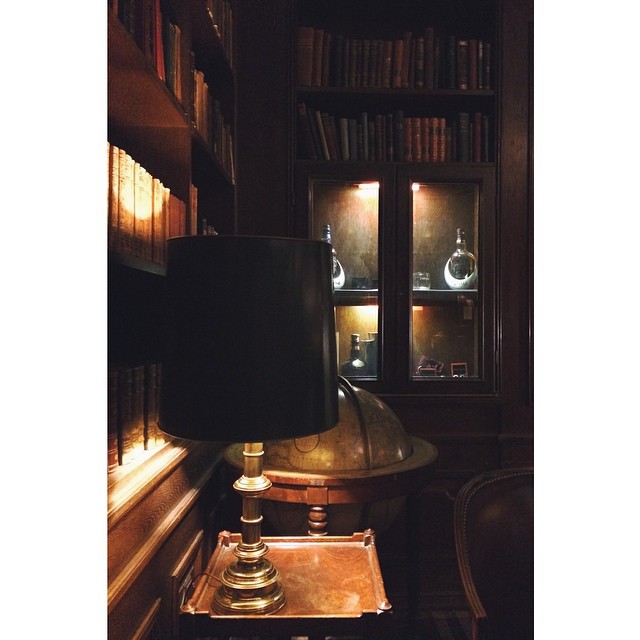 Living to a T, A lifestyle blog.