Two weeks ago, my mom came to visit, just for 2 days, in the middle of the week. So naturally, I jumped at the opportunity, took a day off, and took mom up to Humlebæk for a trip to the Louisiana Museum of Modern Art. I’ve written about Louisiana before, and it’s one of my favorite places for a little day trip out of the city. It’s just about 45min out of the city, either by regional train, or by car. I strongly suggest to take the route up Strandvejen - mom and I did that on the way back and were completely fascinated by all the amazing villas and mansions. We also discovered that, if you want to be part of the gang on Strandvejen, your house had better have some sort of tower!

Next to its permanent collection, Louisiana currently hosts an absolutely amazing photography exhibit by Irish conceptual documentary artist Richard Mosse. The exhibit is called “The Enclave” and is unlike any photo exhibition I’ve ever seen so far. The photographer wanted to document the civil war in the Congo, and his entire exhibit centers around the question

How do you communicate a war that has no center, a war where violence has become a permanent state stoked by fear and rumor, tribal conflict, superstition and corruption, a war that cannot be reduced to a clear-cut story?”

There are no images of bombed cities, as the people live in small, rural villages that, once destroyed, don’t leave much behind for the world to see. And in a world where war is on the daily news, we’ve become so accustomed to the images of violence that we’re nearly numb to them.

Richard Mosse’s approach is completely new, even though it uses old, even outdated material: a special military film called Kodak Aerochrome that reflects on the infrared particles in plants - originally used to detect soldiers in camouflage, as their clothing would not reflect in the same way. This film makes trees, plants and grass in a come out in bright pink tones, which creates stunning landscapes. You can read an interview with Mosse about the use of the film here.

But walking through the exhibit, you inadvertently get a very uneasy feeling at the stark contrast between the beautiful landscapes and the horrors that are only partially shown or entirely omitted, looming in the back of your head. Louisiana calls the exhibit “horrifying, highly moving, and disturbingly beautiful”, and I would agree.

It is a fascinating, thought-provoking installation, and I strongly recommend you to go visit. The exhibit, which consists of both photography and a very intense video installation, will be shown until May 25th. Entrance to Louisiana is DKK 110.

If you’d like to donate towards the relief of war victims in the Democratic Republic of Congo, take a look at these campaigns and organizations:

Good morning everyone, I hope you all had a wonderful Christmas and some great days off to enjoy with your family and loved ones. If you’re anything like me, you have practically been eating non-stop these past couple of days, and are now feeling like you need a break from food in general! But I’m still at my parents’ house in Germany, and my mom will not stop serving me delicious stuff to eat, so my resistance is futile. I guess I’ll just have to eat extra healthy come the new year (what an original New Year’s resolution!).

I’ll be posting in more detail about the fun Danish Christmas I’ve had once I get back home. But I we were so lucky to have snow both in Denmark and here in Germany (well, re-define lucky when your 8am flight gets delayed because the aircraft needs de-icing), I wanted to share some nice snowy pictures with you!

In Denmark, it snowed in the night from Christmas Eve to Christmas Day, so we woke up to everything covered in a thin white blanket. I love the smell of snow and the freshness it brings to the air, so I went out in the garden to take some pictures.

Down here in Germany, we arrived early on the 26th and there was no snow at all, but again, we woke up to a world in white on the 27th. I had received an amazing new prime lens for my camera, so my dad and I went for a hike through the forest to take some pictures. Aren’t the woods in the snow just so magical?

Have you had snow for Christmas?

I’d been admiring other bloggers’ beautiful and professional portraits for quite a while, and so I recently decided to get some nice pictures taken as well. I’d had enough of the occasional iPhone snapshot, and I remembered a post in one of the expat Facebook groups for Copenhagen about a photographer offering portraits. So I got in touch with her and we met in Nørrebro last week to take some pictures. We started out with some shots against a white wall in her apartment, before moving outside to Assistens Kirkegård to get some green in the background. She also showed me a lovely little store/ showroom called Karen-Copenhagen where one of her friends is selling vintage new and second hand clothes and accessories. If you’re looking to get some pictures taken, I can highly recommend Anna, she’s very sweet and nice to work with, and she really took her time to get good photos. I’m quite happy with the result, I feel that my personality comes across in them much better than in the studio photos most photographers like to take. Here are some of my favorites. 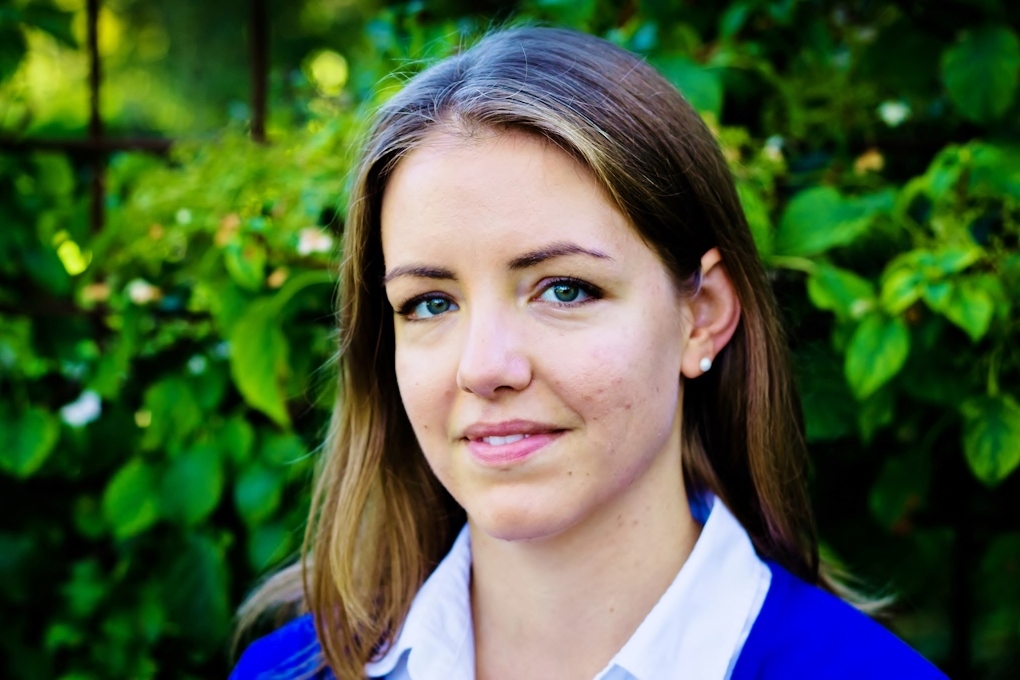 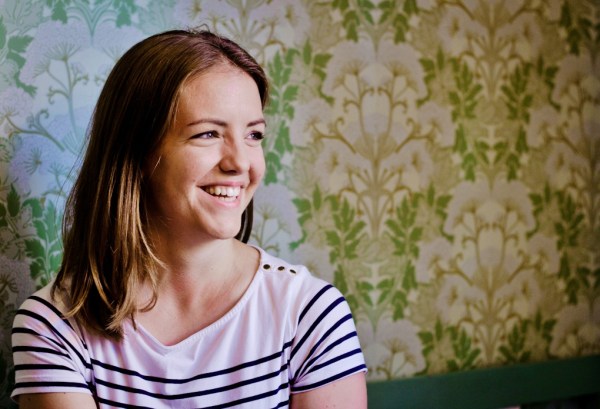 My boyfriend’s dad turned 60 last week, and yesterday, he invited about 40 friends and family to an elegent birthday party in their lovely back yard. They live in a Copenhagen suburb, and their garden goes out towards green fields, woods, and a lake. It’s quiet and idyllic, and a perfect setting for a Danish garden party. The weather was incredible, too, it was almost too hot to be in  the sun for too long, but when we sat down in the white tents for an early dinner, we enjoyed a soft breeze that took the heat off. The setting was held in navy and white, very elegant and also very typical for Denmark (see for example the Royal Copenhagen porcelain). We enjoyed a glass of champage and amazing food from a local restaurant, which I absolutely have to visit at some point! And in the end, there was a classic birthday layer cake (“lagkage”), of course! It was a lovely day that lasted long into the evening, after the almost full moon had risen in a clear sky. Here are some pictures I took of this lovely and elegant affair - though I’m keeping out photos of guests, as I don’t know whether they’d want to be shown.

Have a great Sunday! Ready for the guests Can’t go wrong with a glass of champagne Tomato and feta on a bed of salad

And this beauty: a ham on the bone, with a mustard and honey glaze Good morning, and what a wonderful one it is! I had to get up and out of the house quite early to escort my sisters to the bus back home (sad face!), but what an amazing and fun birthday weekend! too bad it’s almost over already, but this morning is just so beautiful! It’s a holiday and therefore the streets were almost empty, but the sun is shining and the sky is clear. I love these quiet summer mornings, and what better city to be in than wonderful Copenhagen? END_OF_DOCUMENT_TOKEN_TO_BE_REPLACED Can never go wrong with Baileys Dessert, adapted from one of my favorite Danish magazines, “Mad & Bolig” (http://www.madogbolig.dk/) Hope you had a nice weekend, all! And if you’re in Copenhagen, stay warm!

Swans and ducks swimming in the icy waters in Sluseholmen